We are a bunch of curious, hard-core engineers who work on developing the developing world.

We measure our success by the amount of positive global impact we achieve. We believe there are plenty of fundamental problems that technology can solve in the developing world. We started off in 2013, by building the world's first 1-hour grocery delivery service in the world's most densely populated city, where it used to be an incredible chore to get daily necessities. Since then, we've gone on to redefine supply chains, ease commodity trading, support refugee camps and reduce food wastage.

We are one of the first tech start-ups focused on building up the developing world using a for-profit model, that attracts investors and develops local economies.

Just because we try to do good doesn't mean we don't have fun. We love being at the bleeding-edge of technology. We believe software development itself can be better, and we regularly experiment with home-grown frameworks, algorithms, thought processes, programming languages and DSLs. We run our own cloud in local data centers and work directly with country-wide information infrastructure providers.

We are backed by The World Bank Group and Y Combinator. Since 2013, we have partnered with The UN World Food Programme, Bangladesh Government, UNDP, USAID and The UK Department for International Development.

We have offices in San Francisco, Singapore, Osaka, Dhaka, Cox's Bazar and Jessore.

The world's first 1-hour and 15-minute grocery delivery service, serving quarter million households in the world's most densely populated city, Chaldal.com thrives in chaos. We strive to offer the best prices and maintain the highest standards of quality, a monumental task that is a work-in-progress. The Vegetable Network connects small rural farmers with small urban retailers by reimagining a supply chain driven by technology. Our aim is to protect farmers from volatile markets, improve the working conditions of retailers and minimize wastage. 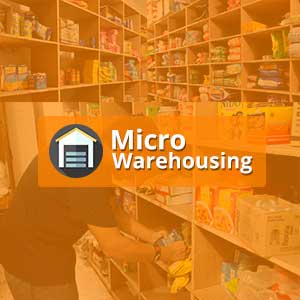 We pioneered the concept of micro-warehouses to serve the daily needs of a quarter million families within an hour in the world's most densely populated city. These micro-warehouses use advanced algorithms to predict stock and automatically balance inventory between themselves. GoGo Bangla is a e-commerce delivery service that leverages Chaldal's vast logistics network to support the operations of a dozen large e-commerce stores and hundreds of online merchants. We support deliveries, pick-ups, exchanges and other ad-hoc activities. 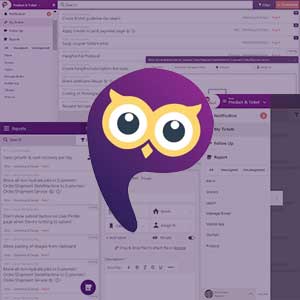 Protocol is an enterprise messaging platform that coordinates the activities of our growing employee base where solutions such as Slack, email and ticketing systems have proven to be highly ineffective, either due to their complexity or pricing. 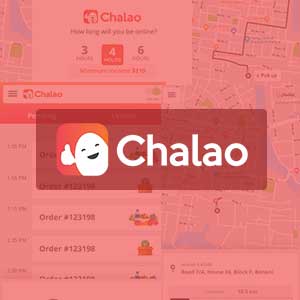 Chalao is designed as a ethical ride-sharing platform to augment our logistics network, where drivers are compensated for the time spent on the platform, with the possibility of full-time employment with benefits. 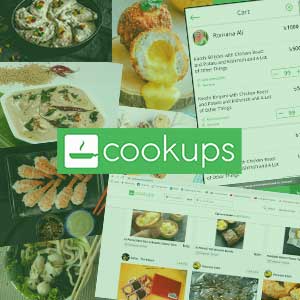 Cookups delivers home-cooked, made-to-order food from the finest cooks in the city. 95 % of our cooks are female who had never earned before joining Cookups. We bring you food that reminds you of your grandma's recipes or lets you taste what Masterchef shows on television. 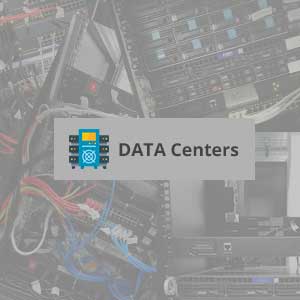 We run our own servers in local data centers connected over high-speed leased lines, and expose a cloud interface to our engineers and partners. We believe in data locality and find public clouds just too darn expensive to serve the developing world.

As a principal engineer, you will work on the latest cutting edge technologies such as F#, .NET Core, React, React Native and TypeScript. You will also be contributing to our rapidly expanding business by improving our highly scalable and efficient software systems.

As a senior software engineer, you will work on and improve our highly scalable and efficient software systems in our rapidly expanding business.

As a junior software engineer, you will learn the latest cutting edge technologies such as F#, .NET Core, React, React Native and TypeScript. You will also have the opportunity to learn from and be mentored by very experienced engineers. Our rapidly expanding business will allow you to work on and improve our highly scalable and efficient software systems.

We are looking for full stack developers responsible for developing client side/frontend applications. Primary focus will be to implement high performance, responsive user interfaces based on professionally created design for desktop web applications. The ideal candidate will have strong back-end knowledge with a passion for front-end development.